The Valley Of Love.

Relaxation is one of those states of being that tends to be undervalued in this culture, where action and achievement are held up as the pinnacles we are meant to be aiming at. Personally I just don’t have the motivation to climb that particular Everest, how about we go gliding through the canals of Venice, or if you really like winter sports then try sledding down the hill and simply letting go. When I can make the space for it I am pretty good at letting go, and when I allow it, I have become adept at actually relaxing into my fullness. 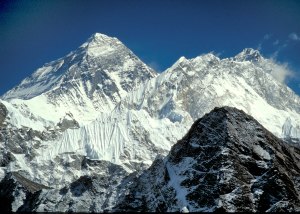 If you have a look at tantra you will find a lot of talk about relaxation, instead of going faster and faster and heading towards a ‘peak’ orgasm, you relax and allow the subtle energies to be perceived and felt, and sink into what is known as a ‘valley’ orgasm. I’m not speaking from personal experience, ten years ago when I was in my last relationship I knew nothing about any of this stuff although some of it happened spontaneously. I was already beginning to clear my stuff and move energies and as a woman it is much easier for me to be in that tantric space, it’s all about ‘being’ rather than ‘doing’.

When the opportunity to move into relationship as a spiritual practice arrives I will embrace it wholeheartedly, but in the meantime I will practice relaxation in all areas of my life as best I can. Things work better, we operate more harmoniously when we are coming from a relaxed space, but that’s a discussion for another post. 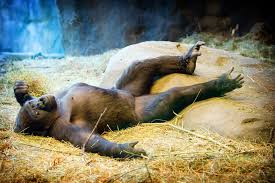 Good news for anyone who suffers from performance anxiety in the bedroom, which would be just about everyone at some point in a relationship. And for those of you who aren’t worried, are you on automatic pilot doing the same thing every time because you know it works, and if you try something new you might get rejected and isn’t that simply the worst possible thing that could happen! I’m not hearing relaxation in any of that description, and while I may be exaggerating a little and focusing on the negative, there are some truths in what I say.

More on this subject another time, in the meantime have a listen to Frankie Goes To Hollywood singing “Relax (Don’t do it)”, I don’t think I ever really listened to the words before, it’s about valley orgasms!

This entry was posted in Uncategorized and tagged achievement, being, doing, orgasm, practice, relationship, relaxation, spiritual, tantra. Bookmark the permalink.