The Jewel In The Crown.

I keep hearing from people around me that it’s been an extremely challenging year, that’s certainly been my experience, but if you are prepared to meet the seeming obstacles in your path the opportunity to break through old patterns is also very prominent. If you are one of those who is ‘awake’ in the world then there has never been a better time to take your cosmic broom and sweep out your inner realm until it positively shines! 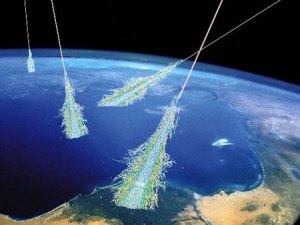 My sense is that there are some very large-scale shifts that have been occurring, we kept hearing about 2012 and there might be some who would say that nothing actually happened after all that hype! Well the world didn’t end that’s for sure, but if you tune in to the energetic realms there has definitely been enormous change, and that does include some pretty extreme weather too even if the world is still here. The devastation in the Philipines is just the latest example of this, we have had so many tsunamis and severe storms over the last few years, whatever you may think about climate change one way or the other, some things have really gotta CHANGE! 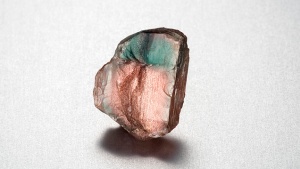 I don’t actually require scientific studies to tell me that we need to treat ourselves, each other, the animals and all the plant and mineral kingdoms, far far better than we currently do. All the resources we need are out there and in the event of the world waking up and humanity stepping up to its role as caretaker for Mother Earth and Father Sky, or how ever you want to phrase it, it is all there to be drawn on. We live in a very rich world, a jewel in the crown of the galaxy, let’s polish it until it sparkles with joy and sends that light out to the milky way!

Lets dance our way through the interplay between light and shadow, let polarity be a pleasure rather than a sentence that condemns us to rigid roles and prison bars.