Tag Archives: stepping into my power

Do I Have To?: Even When It Feels Good. 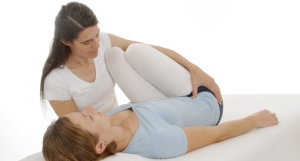 The process of self-care goes on as I do my best to respond to the painful messages my body has been sending me lately as I enter into this new phase of stepping into my power. I’ve managed to do a bit of yoga although no real routine as yet, note to self: tomorrow morning I will do a bit of a stretch even if it’s only for 5 or 10 minutes. That’s how it can work sometimes when you are trying to get back into good habits, do what you can and there is a cumulative effect regardless of how much time you’ve spent. And know when it’s time to ask for help, I had an awesome bodywork session a few weeks ago and last week I had a session of Ortho Bionomy. This is a technique that uses gentle movement of the body and compression of the joints to encourage the body to correct itself. My body is feeling better but the neck pain is slow to move and I decided a follow up session would be wise. If you’d like to know more about this modality check out this website: http://www.ortho-bionomy.org.au/what-is-ortho-bionomy/

This image comes from what looks like a wonderful business that brings yoga into the workplace: yogaworkflow.com

As I sit here tuning into my body I am getting the feeling that it would like me to dance more often, something that hasn’t been happening in my life so often lately. I’m pretty sure that there was a post not so long ago where I made an intention to dance on a regular basis. Then there was moving house and planning a wedding and somehow good intentions got lost on the way. At the same time that I feel the desire of my body to move creatively I can also sense a part of me that is the opposite and really can’t be bothered with dancing and such things! It is interesting to watch these interactions, we all have so many different aspects within it’s a wonder anyone bothers with television. I know from my own experience that trying to motivate the reluctant aspect of self can be like trying to swim against the river’s current. 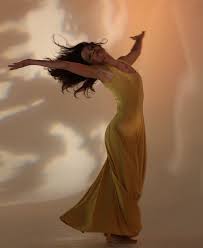 So the way that I navigate these sometimes confusing currents is to do whatever I can that is fairly easy, kind of like picking the low hanging fruit on the tree. At the moment that means doing some yoga in the mornings and holding the intention to dance. It might be a 5 minute boogie to music at home, or a quick jig to music playing in a café or bar, I’m fortunate in that I have no shame when it comes to dancing in public. So really I have no excuse and in fact I am going to make a statement here, in the next week I will get up and dance at least twice for at least 5 minutes. And do some yoga on at least 4 days, won’t be so hard  this week as I’m planning to go to class this Friday and I have a whole day of silent retreat on Sunday with yoga and mindfulness mediation. 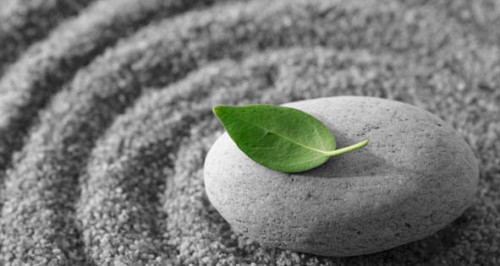 And hopefully somewhere in all of this the various aspects of my inner world will become more aligned with a harmonious and happy life. The healing goes on and I become more and more able to step into my own power and complete my spiritual task here on Planet Earth. Aho!

Stepping Into My Power And Being Seen.

I’ve always been a performer, from ballet classes at the age of six to a degree in performing arts in my early twenties. My brother and I used to recite Banjo Patterson’s “The Man From Ironbark” which we knew off by heart, and David would sing “Me And Bobby McGee” in his sweet, not yet broken voice. If there was an opportunity to step into the spotlight I was always ready to jump in, so you might be excused for feeling a tad confused when I say that I have had huge issues with ‘being seen’. 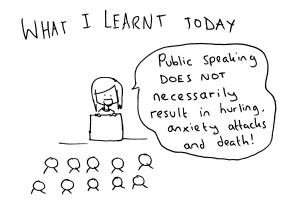 The thing is when you’re playing a character on stage you’re not actually being yourself. You may well draw upon aspects of who you are but it isn’t really you at all. And somehow that is so much easier than standing up in front of a whole bunch of people and speaking to them as Kerry Laizans. But that’s the more obvious stuff, the desire to stay hidden operates at much more subtle levels of our being. There was a period in my life about thirteen years ago when I was meeting lots of new people as I established a new life in a new city. It didn’t happen with everyone, but there were certain people who I kept meeting over and over again and each time they would behave as though they were meeting me for the first time. 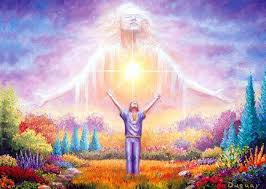 Not everyone responded in the same way but it was clear that I was sending out the message, “Don’t see me”, and some people received it and were most obliging! It would happen to the point of ridiculousness , someone who had met me so many times that still not knowing me was kind of crazy. So being at The Joining Gathering as a presenter a couple of weeks ago represented a bit of a milestone as I step more and more into my power. And how did I get there? It’s been a long and hard road and much of the healing has been about clearing out the negative material that was obscuring my view of my larger self.

You really do have the answers within, it isn’t just some cliche, the jewel that you are simply has mud covering many of the facets that represent all that you could be. So time to start cleaning and polishing so you can discover that bigger perspective that your higher self can offer. Life will continue to be challenging at times but I guarantee you will have a whole lot more fun along the way.

Tagged being seen, healing, higher self, stepping into my power, The Joining Gathering